And here I was hoping I could sneak in with no one noticing.
Anyway here goes

101, minus 25 because someone may have forgotten to get predictions in on time. So 86. Ouch. Kimi's crash really did for me in the end.
Top

Nope, I believe you outscored me by 11
Top

The start of the race saw pole man Leclerc lead away from fellow front row starter Hamilton who immediately came under pressure from Vettel before finally retaining second place, then came Verstappen and Bottas.

On a track were it's difficult to pass Leclerc was able to set a slow pace in the lead mindful that Hamilton's Mercedes car had better tyre degradation, it also guarded against the undercut as it prevented gaps in traffic to open up.

However it was Leclerc's teammate Vettel who pitted first on lap 19 from third place along with Verstappen who followed him in, despite Leclerc pitting a lap later he lost track position to Vettel but not Verstappen.

Mercedes decided to stay out later but this would prove to be the wrong decision, Bottas pitted on lap 22 and Hamilton on lap 26 dropping Hamilton down to 4th place whilst Bottas had to be asked to slow down so as he wouldn't undercut his teammate.

The Mercedes strategy was to have fresher tyres for the end of the race with Ferrari perhaps even having to stop again if the tyre wear became to bad however a string of 3 safety cars put paid to that scenario ever happening.

So Vettel won the race from Leclerc who wasn't entirely happy about losing the race to his teammate because of the undercut, Verstappen was third from Hamilton, Bottas and Albon, with Norris the best of the rest in 6th place, Bottas picked up the extra point for fastest lap. 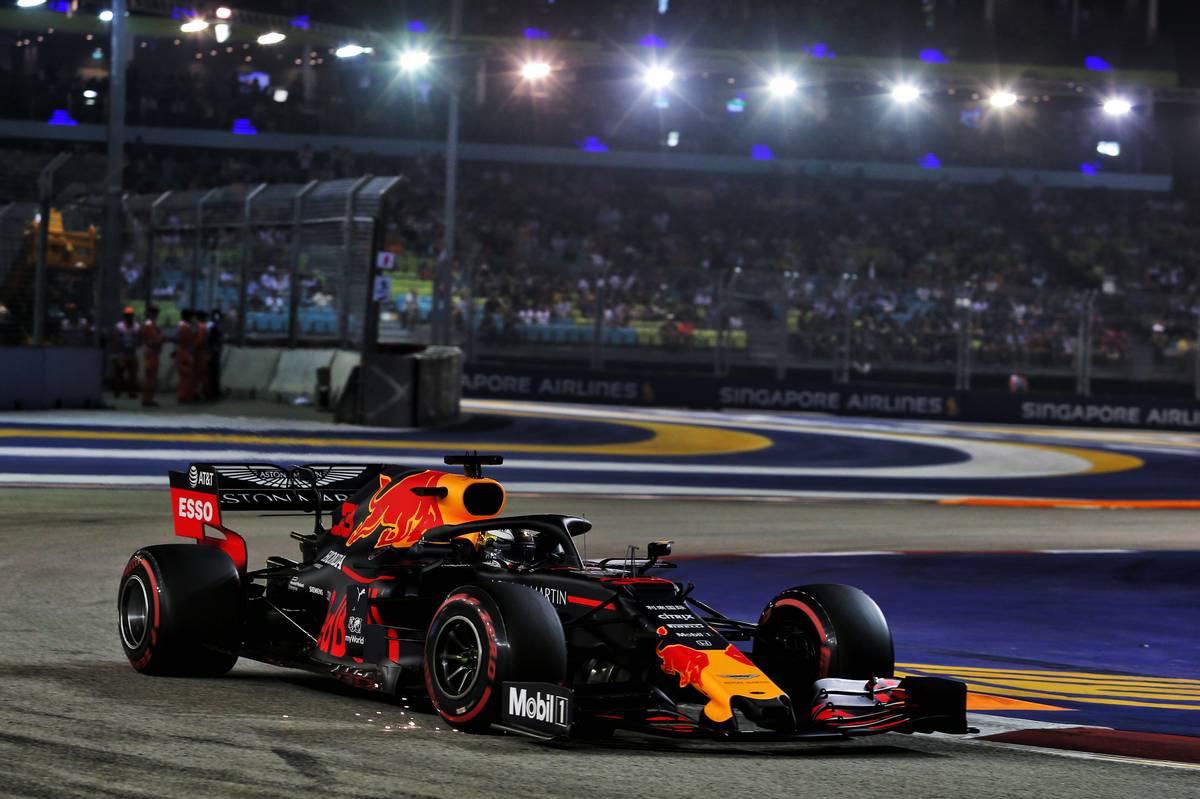 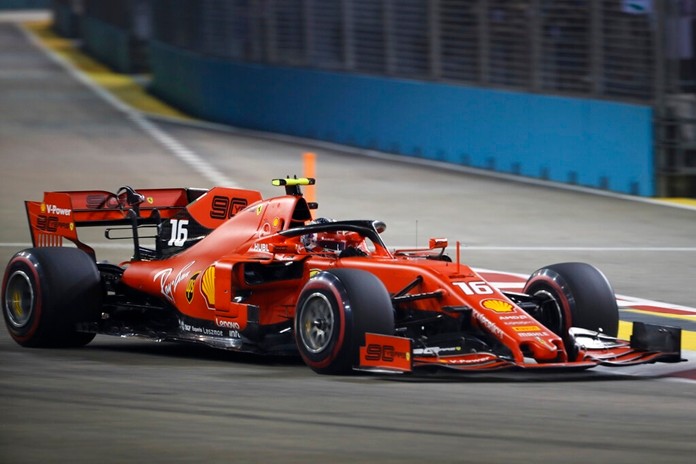 The situation in the top 10 (at least) is very tense.

Indeed anyone in the top 10 can win this.
Lewis Hamilton #44

Indeed anyone in the top 10 can win this.

What about the top 11

Indeed anyone in the top 10 can win this.

What about the top 11

I've killed myself with penalties this year, must be on the ball more....

Need to recover from that disaster... And not be late this time!

Flash2k11 wrote:I've killed myself with penalties this year, must be on the ball more....

That said, i'd say anyone still in the top 20 can have a run at it if they get 2 or 3 serious results in a row.

45 points in penalties which would have left you just 13 points short of the lead.
Lewis Hamilton #44

Wohoo I didn't expect that, a win and made up some 59 points on the leader. It means anyone have a chance to go to top with very good couple of rounds.

POSTED ON BEHALF OF POKERMAN