The two Mercedes drivers started on the front row again and retained their positions on the long run down to Les Combes with Lewis Hamilton leading Valtteri Bottas. Max Verstappen held off a spirited fight from Daniel Ricciardo for third place on the opening lap and from there not a lot happened in the fight for the podium positions as the order never looked like changing at any point across the 44 lap race.

That second consecutive perfect podium for Remmirath means they open up a nine point lead in the Championship from Mod Titanium. Behind that we see four competitors separated by just a single point. After the 70th Anniversary Grand Prix, Mayhem and Espo were 13th and 14th in the standings which just goes to show that anything is still possible in the final 10 races of the season.

Thanks to a second consecutive double perfect podium, Drive Sauber extend their lead at the top of the team standings to 23 points. No Limit Excedrin Racing jump above TBD into second. Team Mod have also put themselves into the battle for second in the Team Championship thanks to their double perfect podium. As with the individual standings, there is still all to play for.

We now move onto the first Italian race of the season at Monza for some engine mode related fun*!

You picked the right hill, my teammate. I think I'll have to join you.

Unfortunately it is too late now. The deadline is the beginning of FP3.

Yeah thought so... Sorry to Icemanjee1 for the no score this week

No problem. It happens

One & only - 'Iceman' Kimi Räikkönen

Jenson's Understeer wrote: ↑
Thu Sep 03, 2020 7:10 pm
I'm *very* tempted to put Danny Ric in, but it feels like it'll end up backfiring because - for whatever reason - the universe loves Cyril Abiteboul and will do whatever it can to prevent him having to get a punishment tattoo.

I'm right there with you, but my banker is going to be the standard slate...

I'm super confident about the first two, though!

Jenson's Understeer wrote: ↑
Thu Sep 03, 2020 7:10 pm
I'm *very* tempted to put Danny Ric in, but it feels like it'll end up backfiring because - for whatever reason - the universe loves Cyril Abiteboul and will do whatever it can to prevent him having to get a punishment tattoo.

I'm right there with you, but my banker is going to be the standard slate...

I'm super confident about the first two, though!

Well I think Cyril's up for a bit of an ink work after Sunday.

In fact, my crystal balls saying Renault's going to have the wood on RB & 1 of the Merc's is going to not have the easiest of races.

Yeah, I think I'm switching this...

Well I think you can all guess how many points we scored this weekend!
Top

Perfect podiums for all mods for not having a heart attack keeping an eye on the race thread?
Top

Lewis Hamilton led another Mercedes 1-2 with Max Verstappen following them home as the top three in the Championship shared the podium for the sixth time in eight races.

Pierre Gasly took the first victory of his Formula 1 career as he held of Carlos Sainz to win the Italian Grand Prix. Lance Stroll completed what one would consider a different looking podium!

Lewis Hamilton led away from pole position and looked to have victory in the bag for the first half of the race. Carlos Sainz and Lando Norris capitalised on a poor start from Valtteri Bottas to take second and third.

The race was turned on it’s head when Kevin Magnussen’s Haas suffered a mechanical failure just before the entry to the pit lane. A safety car was called and it seemed like the right time for most of the field to make their one and only pit stop. To almost everyone’s surprise, only Hamilton took the option to pit as the rest of the front runners remained on track. It soon became apparent that Hamilton had entered the pit lane when it was closed and took a 10 second stop/go penalty, dropping him out of contention for a podium.

Shortly after the safety car came in, it was called again as Charles Leclerc had a big shunt at the exit of the Parabolica. Damage to the tyre barrier eventually resulted in a red flag.

The red flag resulted in a second standing start, a first in Formula 1 (I think!). Hamilton, yet to serve his penalty, again led away. Gasly made what turned out to be a decisive move on Stroll to move up to P2. Stroll missed his braking point into the second chicane allowing Sainz to move ahead of the Canadian.

Sainz closed down the gap to Gasly in the closing stages after passing Kimi Raikkonen but never quite got close enough to attempt an overtake for the lead.

There were seven drivers in the top three positions over the course of the race but unsurprisingly none of us predicted any of the final three to finish on the podium, so no changes to the standings this time around.

We now move onto Mugello for some more safety car inspired fun! (Maybe)

PS. I'm moving flats next weekend so results might be Monday not Sunday, but will do my best.
Top 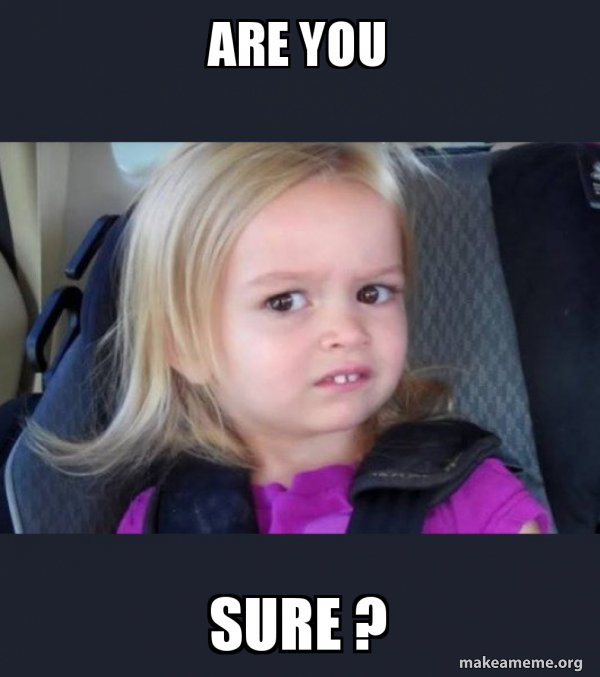 I guess that one wasn't a bad one to DNS in!

Early prediction for the next one:

I'm now at that horrible point in the season where I need to go a different way from the leaders in an attempt to make up points, thus losing even more points in the process and digging myself deeper and deeper into the hole.