Having a horrible season so might as well go for something a bit different.

Let's see if I can start making some forward progress at the site of my debut podium from way back when...

EDITED after I remembered that Albon is starting from the back no matter where he qualifies...

You have Norris selected twice.

Engine penalty carried over from Gasly

Both Albon and Kvyat starting from back.
Top

You have Norris selected twice.

Engine penalty carried over from Gasly

Both Albon and Kvyat starting from back.

Ok cheers. Apparently there are 6 drivers with grid penalties which makes the predicting even more of a lottery.
Top

1. Hamilton
2. Leclerc
3. Verstappen
4. Vettel
5. Bottas
6. Albon
7. Sainz
8. Ricciardo
9. Perez
10. Norris
"Clark came through at the end of the first lap so far ahead that we in the pits were convinced that the rest of the field must have been wiped out in an accident."
-Eddie Dennis, describing the dominance of Jim Clark in the Lotus 49 at Spa 1967
Top

Covalent wrote:Having a horrible season so might as well go for something a bit different.

pokerman wrote:74, can my season get any worse?

I thought the same when I saw mine... I dare say you'll find someone you've beaten too. Today was so unpredictable. I got no right guesses.
Top

The start of the race saw pole man Leclerc lead away from teammate Vettel but Vettel locked up and went wide into the first corner letting Hamilton by, however Vettel soon recovered the position by passing Hamilton down the Kemmel straight with the help of his car's superior straight line speed.

However this was over shadowed by what happened behind, Verstappen made a poor start from 5th on the grid losing 2 positions, he looked to quickly retake the lost positions under braking at the first corner hairpin but made hard contact with Raikkonen's car and damaged his left front steering which caused him to crash at eau rouge bringing out the safety car. Raikkonen had to pit for repairs as did Ricciardo who had bit hit by Stroll in the en shewing carnage whilst Sainz had parked his car at the side of the track with a PU problem which delayed the SC restart by 1 lap.

The race restarted on lap 4 with Leclerc quickly pulling a gap but his teammate Vettel was coming under pressure from Hamilton, to this end Vettel pitted quite early on to medium tyres on lap 15 to protect himself from the undercut from Hamilton but the other front running cars elected to run longer.

Hamilton tried to close the gap to Leclerc but was unable to do so which allowed Leclerc to run to lap 21 before he pitted, Hamilton pitted a lap later, Bottas who was running in 3rd pitted a lap after his teammate Hamilton, all went on to medium tyres.

Vettel was now running in first place after under cutting Leclerc but Leclerc soon caught Vettel and he let his teammate by, Hamilton was also quickly catching Vettel, Vettel after stopping early for tyres was in need of tyres again but he stayed out to try and delay Hamilton in order to protect his teammate.

He managed to hold Hamilton up for a few laps before Hamilton got by, but then he had Bottas catching him and with the probability of Vettel losing third place he pitted on lap 31 for soft tyres.

At the front Hamilton was closing down on Leclerc but just ran out of laps catching Leclerc on the very last lap but to late for an attempted pass, the few laps that Vettel held up Hamilton paid off, Bottas finished 3rd with Vettel 4th unable to get close to Bottas on his fresh tyres but he did get the extra point for fastest lap.

Leclerc dedicated his win to his close friend Antoine Hubert who was killed the day before in the F2 race, Norris was running as the best of the rest in 5th place but his car lost power on the last lap giving the position to Albon on his Red Bull debut after starting 17th because of engine penalties. 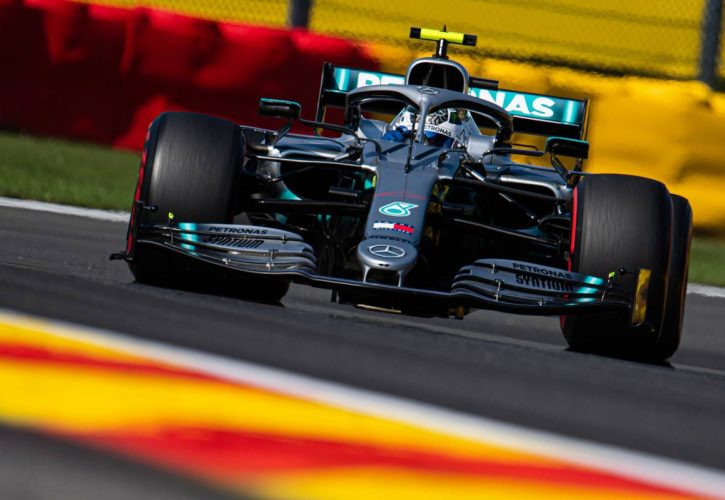 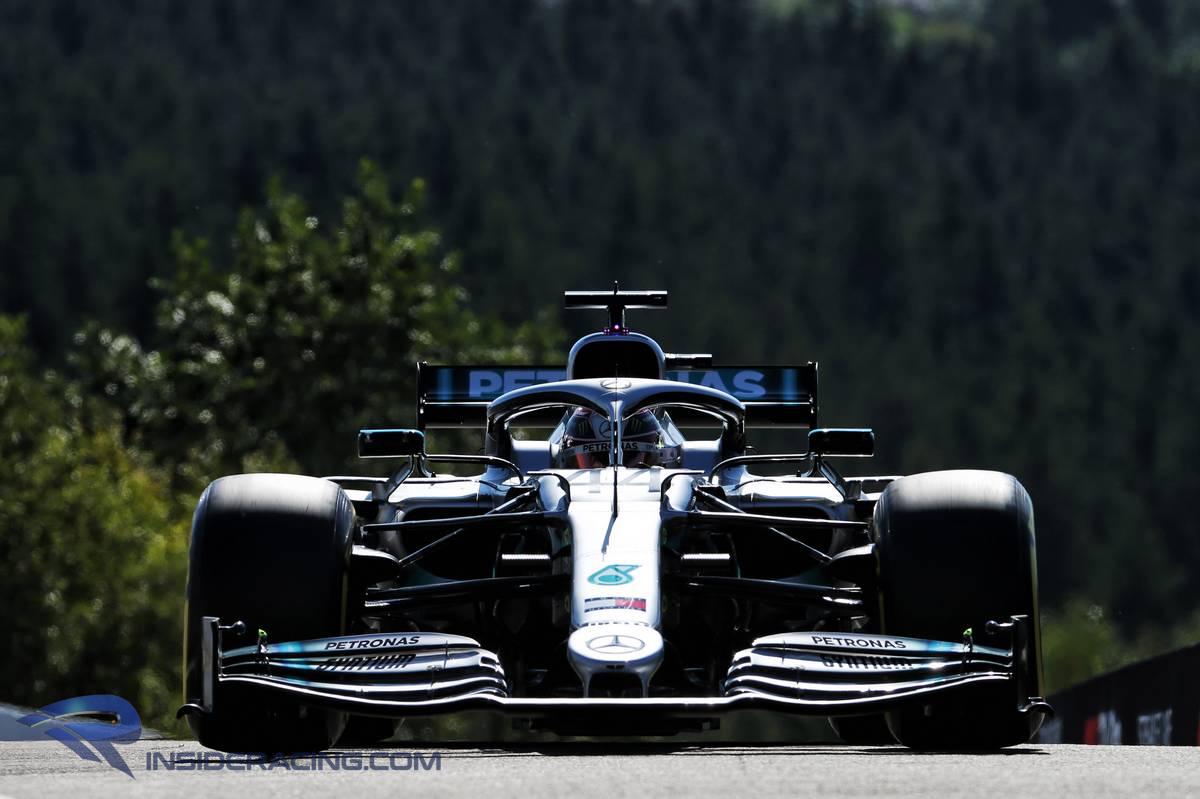 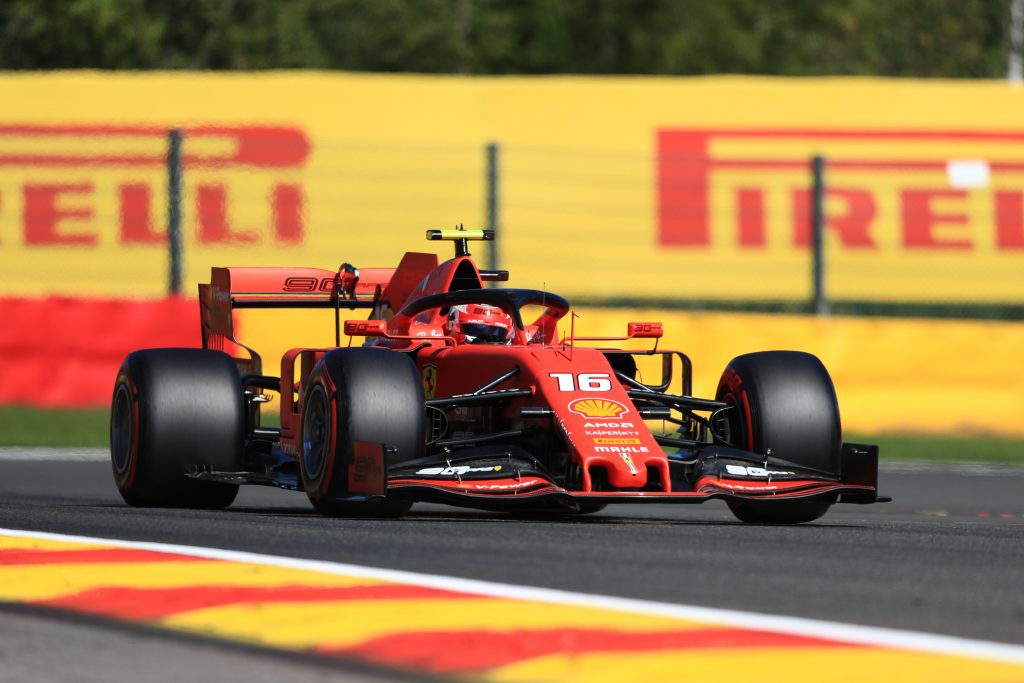 We had a rookie champion last year and now we have 2 rookies leading the way, hmmmm so much for us so called veterans/experts.

pokerman wrote:We had a rookie champion last year and now we have 2 rookies leading the way, hmmmm so much for us so called veterans/experts.

Maybe we're just over the hill

pokerman wrote:We had a rookie champion last year and now we have 2 rookies leading the way, hmmmm so much for us so called veterans/experts.

But Top 10 and even below Top10 is very close next to each other. Quite a lot can still change.