Credit to F1Fanatic for the base image. 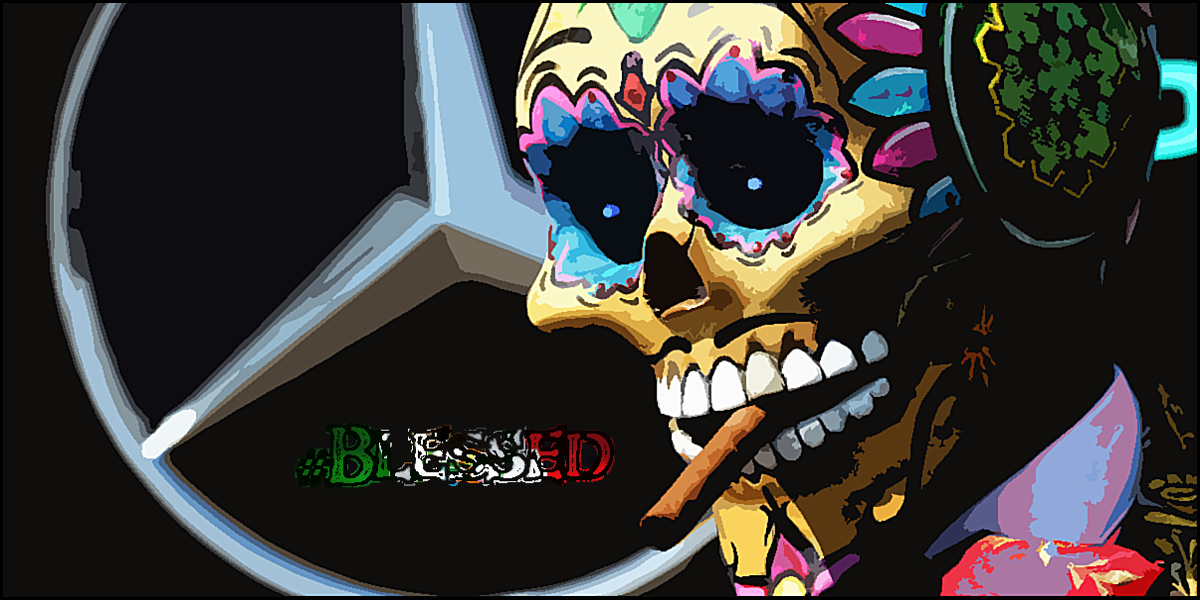 The Mexican Grand Prix has developed something of a reputation as a stronghold for Red Bull and a bogey track for Mercedes, so naturally just about everyone predicted a Ferrari to win. In true 2019 form, the racing gods flipped us the bird and put a Mercedes on top and no Red Bulls on the podium. Go figure.

In the end, the round win came down to one question: Did you have Sebastian Vettel in second place? If you did, you won. Congratulations to Jezza13, Exediron, Mod Onyx, Lotus49 for backing the wrong driver to win!

No team scored with both drivers, so the team winners are the respective teams of all the above individuals.

Due to the low-scoring nature of the round, not a lot changed. The top three have pulled a bit of separation on the rest, with fourth place on down needing more than a Perfect Podium to take the lead.

There weren't any positional swaps in the team standings

1. Leclerc
2. Vettel
3. Hamilton
"Clark came through at the end of the first lap so far ahead that we in the pits were convinced that the rest of the field must have been wiped out in an accident."
-Eddie Dennis, describing the dominance of Jim Clark in the Lotus 49 at Spa 1967
Top

It's almost amusing how badly I'm doing this year.

Betting against Lewis when the data says he'll be quickest?

Whispering this quietly but I think I've won this round

JN23 wrote:Whispering this quietly but I think I've won this round

Unofficially, I can confirm that you have. Full results will be coming probably some time tomorrow after I'm back home.

The US GP didn't exactly run to form. Ferrari didn't deliver on their expected pace, and Hamilton had a surprisingly off weekend at what is traditionally one of his very strongest tracks. The upshot of all of that was pretty low scoring: nobody predicted poor Bottas to win from pole, and a lot of people had Ferraris on the podium. Ultimately, the victory was decided by not only who had Hamilton in second place (the primary means of scoring for anyone), but who had Hamilton in second place and Verstappen in third.

And on that note, congratulations to JN23 for winning the round with 4 points!

The team winners are Jalopy Racing, with a solid 3 points from each side of the garage.

Did Not Start
cm97, CarlPotter

The gap has tightened ever-so-slightly at the top, with Mod Onyx taking over second place from Remmirath by a single point. Exediron's lead has been trimmed to 4 points heading into the final two races.

Drive Sauber manages to extend its lead in the team championship by 1 point, still from No Limit Excedrin Racing. Victorious Secret moves into third, but it's absurdly tight in the middle: 7 points separate the six teams from 3rd to 8th.

With only 28 points available, anyone with a score of 53 points or below is now out. That means:

Are officially eliminated from championship contention. Anyone with less than 67 points needs a Perfect Podium in Brazil to remain in contention even if Exediron fails to score - that's these fellows:

Finally, Mod Onyx and Remmirath can only be eliminated from championship contention if Exediron scores a Perfect Podium and they fail to correctly guess the winner.

Exediron cannot be eliminated from the championship in Brazil.

With twice as many points available -- as many as 56 for a perfect team result -- the team picture is much more open.

We The North and The Also Rans are officially out, and Lotus-CC Racing will need a perfect result in Brazil to stay in the hunt.

I really don't want to lose to CiM...

That would be a bit of a crisis.

1. Bottas
2. Hamilton
3. Verstappen
"Clark came through at the end of the first lap so far ahead that we in the pits were convinced that the rest of the field must have been wiped out in an accident."
-Eddie Dennis, describing the dominance of Jim Clark in the Lotus 49 at Spa 1967
Top

Sincere apologies to Icemanjee for missing last round. Logging in to enter my tips at work wasn’t my best idea.

That would be a bit of a crisis.

Not feeling hugely confident in these, so I might be back to revise later...