Sau Paulo Brazil home of the notorious Interlagos circuit. A small track that packs a serious punch. Would ferrari be able to make any impact here or would Mercedes wrap up yet another championship??

Heading up to qualifying the top 3 teams all took turns topping different sessions of free practice. All teams looked to have similar race pace and the fight for the win looked to be a close one.

In qualifying though, it looked to be a 2 team race for pole as Vettel and Hamilton were fighting for the top. Some interesting tire choices from Ferrari would raise some eye brows at the Mercedes camp. In the end it was Lewis Hamilton who dig deep and pulled together a stellar lap to claim pole.

On race day it was Mercedes, Ferrari, Mercedes, Ferrari yet again with Redbull a distant 5th but it didn’t take long for Redbull to get into the fight as their superior aero proved once again it can make up for the power shortage. Max Verstappen quickly found himself chasing down the newly crowned champ as his race pace began to take form. With Hamilton up front beginning to struggle for grip max just took his time and reeled him in. Max now with a firm grip on the win pulling away from Lewis with every lap. Soon found himself facing the wrong way on lap 44 (<-coincidence) when he collided with Esteban Ocon allowing Hamilton to regain the lead and take it all the way home with Verstappen on his heels. What a race..

Congradulations to BancieriF1 aka Bancieri for winning the Brazilian GP.

Meeeeaaaaaan while back on our leader board BancieriF1 has put their foot down and have extended the lead over the current champ. With one hand firmly on the championship BancieriF1 is pulling out all the stops. Further back biggest mover this round was Strange Thingys gaining (+4) followed by buzzing Hornets (+2). It’s all or nothing!! Who will enjoy the Champagne shower????

Exediron wrote:Well done to BancieriF1 - it's gonna be pretty tough to catch up with only one race remaining! I really need to hit a 170 score again like I did in Abu Dhabi last year...

Not over yet, but thanks

The Abu Dhabi FINALE is finally here and what a historic year in F1 we have witnessed with not one but two 4x champions battling it out for a 5th title. After an excruciating 21 race calendar both championships have already been clinched before the final race, so now it’s all about bragging rights, who will be victorious??

In practice Redbull topped the charts early on. The Mercedes of Valtteri Bottas then topped fp2 by a hair over Max Verstappen but in fp3 it was Hamilton who topped the charts ahead of the iceman Kimi Raikkonen.

Heading into qualifying all eyes were on Lewis Hamilton who didn’t seem to comfortable with his car and wasnt happy with the car it seemed at times. On the other hand Sebastian Vettel was moving along quite nicely setting a solid time of 1:35.125 but was then was shown some break neck speed by Lewis Hamilton who set a blistering 1:34.794 taking all the wind out of the Ferrari sail once again.

At lights out we had yet another Mercedes front row lock out with both Ferrari and Redbull side by side. After a very strange collision between Hulkenberg and Grosjean which saw the hulk retire. Upfront Hamilton lead the way but pitted surprisingly early during vsc handing the lead over to his teammate Valtteri Bottas. After the front runners pitted the smiling assassin Daniel Riccardo was pounding out some good laps on a long stint of the ultra soft tires on his final farewell to Redbull racing. As the racing continued it became a race of attrition as one by one we saw Räikkönen, Ericsson, ocon and Gasly’s engines all go bang with multiple failures across the board leaving us to wonder who’s next????

In the final stint of the race we saw bottas struggle with grip allowing vettel to snatch 2nd followed by an aggressive dash on the inside by mad max for 3rd as bottas stumbled down the order. Hamilton up front nursing some very old tires held off the chasing pack and wins the final GP of the season.

With the last race of the season you guys didn’t disappoint with the highest top 4 scores in 1 round being posted!!!!!

Congratulations to Ernie_f1 aka F1_Ernie for winning the Abu Dhabi GP

Meeeeaaaannn while back on our leader board ernie_f1 finish the season with a BANG nailing a solid 170pts catapulting their team to the top but would it be enough for the lead?? another great performance by suit up racing as well with a 100pt score and For the 2nd year in a row KimiforWDC has saved their best result for last with a final round score of 97pts would it put them on the podium yet again?? Well the results are in 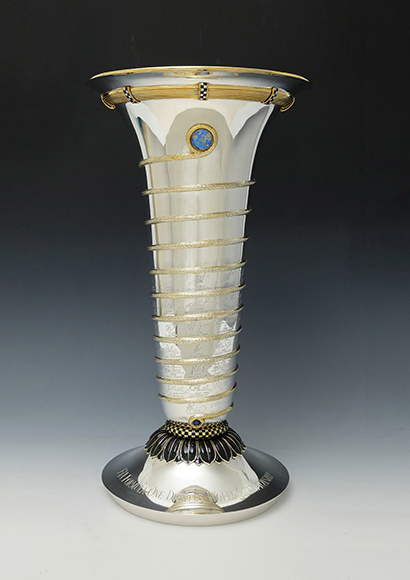 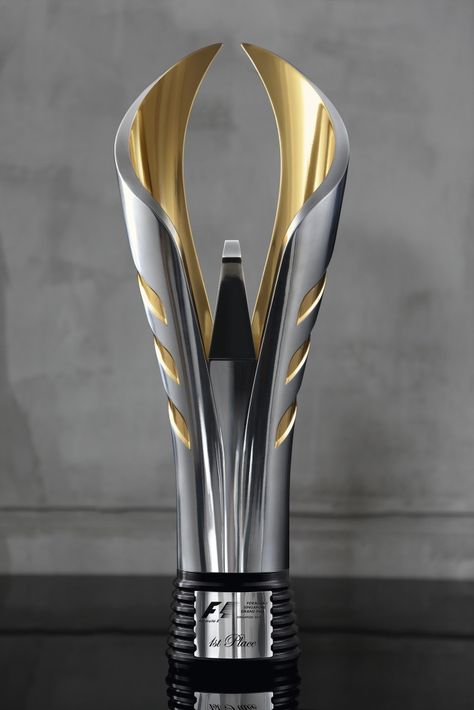 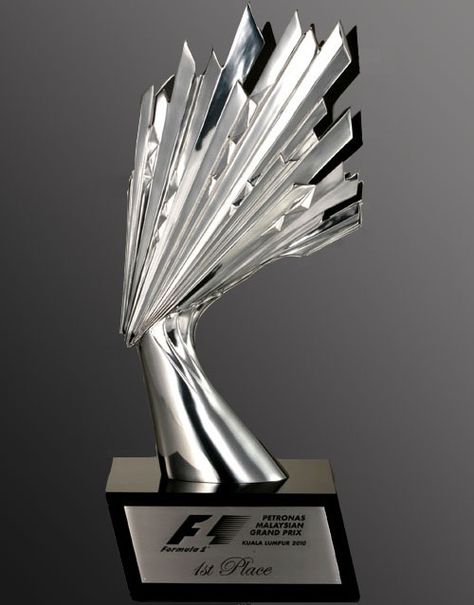 
Congratulations to our award winners and Thank you all for playing

Wow, way to go from Ernie_f1, almost stealing the title at the last second! Nice exciting finish to the season.

Congratulations to BancieriF1 as well.

Roll on next season