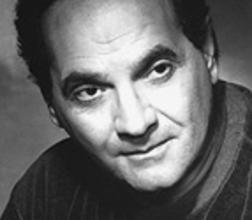 Dominic Frontiere: Emmy-winning composer for his score in the 1980 film "Stunt Man". He would later got in trouble in a ticket-scalping scandal where he did not reported to the IRS. He was married to the late LA Rams owner Georgia Frontiere.

Other scores included The Flying Nun, The Outer Limits, Branded, The Invaders, Vega$, The Rat Patrol, The Fugitive, Hang 'em High, The Aviator among others.

His last score was The Color of Night where he was nominated for an Emmy. Jerry Greenberg: Award winning editor for the film "The French Connection". Jerry was 81. Former CBS Atlanta news anchor Amanda Davis - who retired following a DUI arrest in 2012, suffered a stroke at the Atlanta Airport just as she was about to board it to attend her step-father's funeral. She would later die despite efforts to resuscitate her.

Alfie Curtis: The actor who was known in the Star Wars: A New Hope as Dr Evazan. The patron who intimidated Luke Skywalker right before losing his hand to Obi-Wan Kenobi, has passed. This was reported on December 26. But his death occurred on November 30th due to family privacy. Curtis was 87.

Jim Burns - co-creator of MTV's Unplugged succumbed to his injuries this past Tuesday while walking with the assistance of his guide dog this past Saturday. Only to be struck by a taxi.

He is survived by his sister and family and Jules the dog who was un-hurt at the scene. Her death occured on December 15.

OUTLIVING YOUR ONLY CHILD IS A HORRIBLE WAY TO GO.

Karen Stella Wong - a promising part-time model suffered a huge stroke only to succumb to a intracerebral hemorrhage where she bled from inside the brain. Karen was with friends on a night out and sang karaoke on December 12. But Karen would go numb on 1 side causing a stroke. She later lapsed into a coma before dying.

Her parents would later donated her organs that save 3 patients. Her remains were later cremated at their request.

Rose Marie - former actress who played the role as Sally Rogers in the Dick Van Dyke Show, has passed after she was found unresponsive at her Los Angeles area home this past Thursday. Her career spanned 9-decades. Rogers was 94.

Mystery writer Sue Grafton. Known for her best-selling Alphabet Mystery Series, lost her bout with cancer. She was 77. 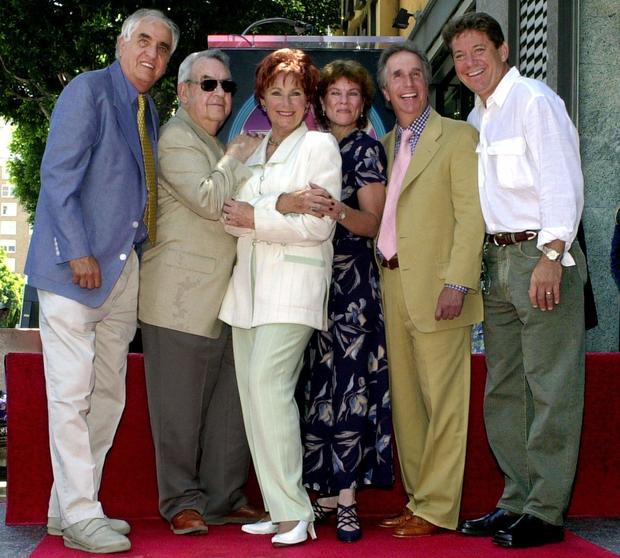 The Happy Days Family has suffered another loss. Erin Moran (Between the late Marion Ross and Henry Winkler) was found dead at her home after she was found unresponsive. Moran was well known for her role as Joanie Cunningham. Further details are pending.

A little late but just wanting to let you know that Marion Ross is still alive. As far as I know, she's still voicing Grandma Squarepants on Sponge Bob Squarepants.

John Portman - Atlanta architect and developer of numerous masterpieces. He was 93.

Another Minnesota wrestling pro is gone.

Former Pro Wrestler Tom Zenk has passed on December 9th. Tom who was also took the gimmick as "Z-Man" was 59.