There was talk today about Bernie Ecclestone being urged to cancel the Russian Grand Prix, which I think is a bit extreme. With all due respect I think Russia is a very large part of the world and we can't just sever it entirely because of the MH17 catastrophe as tragic as it is.

However, it got me thinking how Bernie Ecclestone fits in brilliantly as an evil ambassador to the former Soviet KGB and would make a brilliant arch nemesis for Daniel Craig. And actually, F1 has quite a fair share of obvious heroes and villains past and present who could fill a number of roles as the super sleuth spy or badguy henchmen or become Q as the technical whiz. I am sure there are quite a few female characters who would fit the Bondgirl role as well.

Martini are now back in the sport as well and James Bond fits in very well at Monaco so feel free to submit your ideas for a F1 themed spy movie or the past roles that could have been filled by members of the pit lane.

Has to be the lovely Susie Wolff as the Bond girl

This could get good with some photoshops. Where are they?
Top

Claire Williams as M
Colin Kolles has a certain villainesque quality about him...
#KeepFightingMichael
Top 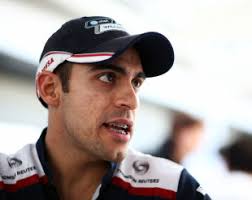 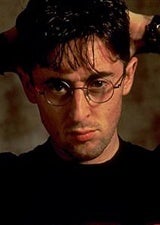 An Elderly fan as Eric Trevelyan Lewis Hamilton as May Day 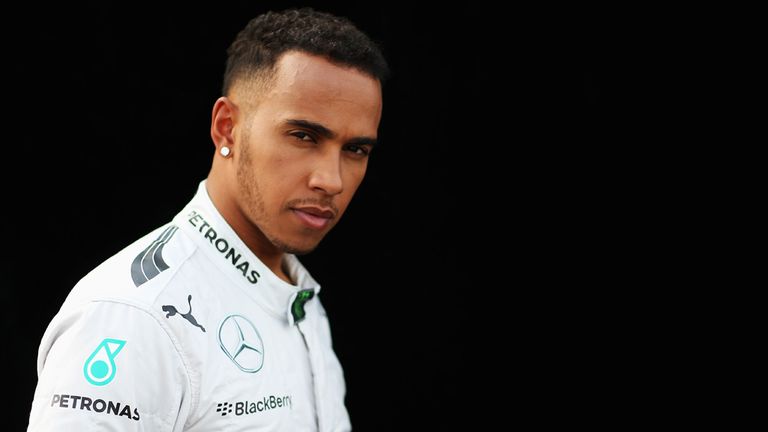 And Jenson Button as James Bond Jenson is definitely Bond. And Rosberg as Miss Moneypenny is funny as hell!
Top

"Stefano can you come into my office for a second?" 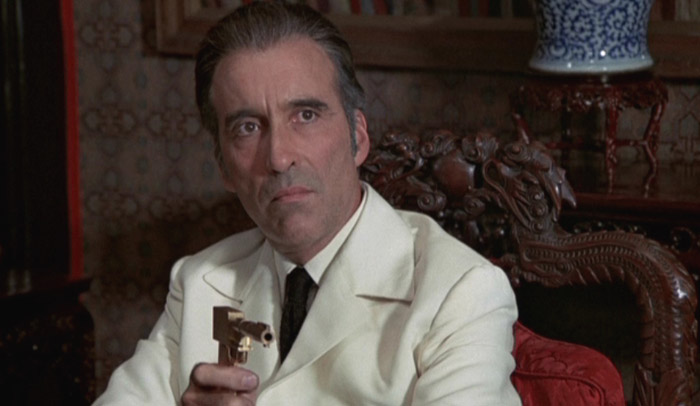 Lewis Hamilton as May Day

Coming to overly priced theaters most likely based in Arabia soon....

I almost spat my coffee all over the keyboard. BRILLIANT.

Felipe Massa for the driving scenes - particularly the 2CV in For Your Eyes Only and the Renault in A View To A Kill... Didn't Bond and Mayday get it on ?

Brake Dust wrote:Didn't Bond and Mayday get it on ?

Brake Dust wrote:Didn't Bond and Mayday get it on ?

Yes, Yes they did.

And now we are all stuck with that image...
Top

Hahaha, tootsie323's image highlights how much the stunt man doesn't look like Roger Moore. Then again, less Roger Moore in any Bond film is something to be thankful for. I love James Bond but I hate the 7 films he did with a special kind of hatred. Okay, a couple are "okay" but I hate the way his Bond is played. Literally every single other actor I've seen play Bond is preferable to him.

There must be a joke about the Invisible Car in Die Another Day and some driver who can't find a seat.

Felipe Massa and Halle Berry... he seems to have a first lap Jinx (hilarious, I know).

Plus, I always though that Jean Todt's missus looked a lot like Wai Lin (iirc) from Tomorrow Never Dies. Wonder why that might be...

Man, I really want to either watch or read some Bond tomorrow. I think read Licence to Kill or watch Connery or Dalton or Goldeneye or Craig... Man, I could really go some James Bond right now.
Top
Post Reply
22 posts • Page 1 of 1